WE'RE HERE TO BREW CHANGE
Who are we? 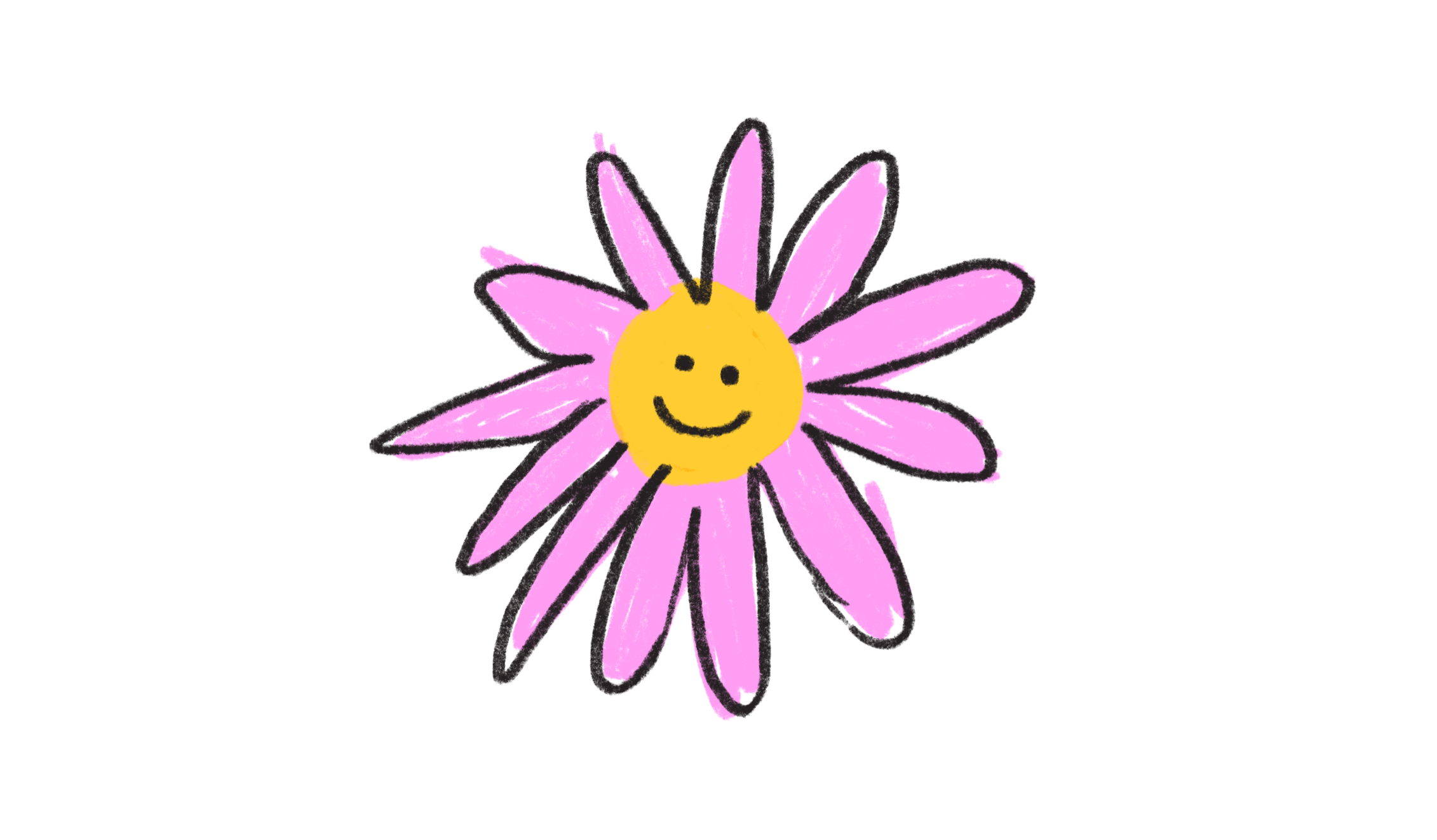 Nectar is owned and operated by Georgia, Alia and Mia - three women* who are all passionate about speaking up for true gender equality and facilitating change where society needs it.

We’re also here to represent women* in the coffee industry at a senior level. While coffee is ultimately for everyone, it’s hard to overlook the systemic sexism and gender preferences within the industry.

Currently, the Australian gender pay gap is sitting at 13.4% - this means women* are earning $242.20 less per week than our male counterparts. And while there is still disparity when comparing men and women* with the same job title, women* are also less likely to have higher-paid positions.

And this is talking about the general white, middle-class working women* - this pay gap often increases for women* of colour or other ethinic descent and women* with disabilities.

This is about a lack of opportunity.

There is a notable imbalance of female*-owned coffee roasters and businesses in Australia, with women* making up a marginal ratio of senior representation. How many coffee roasters that are owned by women* can you count? Now do the same for men...

This extends to the coffee’s country of origin - according to ICO’s (International Coffee Organisation), 2018 report on Gender Equality In The Coffee Sector, 70% of labour in coffee production is provided by women.

The Guardian Australia published an article on sexism in cafe culture which suggests that male baristas are more likely to advance in their careers to the better paying, more respected industry jobs and  themale influence within the industry often perpetuates a preference for flavour profiles that are considered more masculine.

A study using data from the Australian Tax Office found that 58% of “bar attendants and baristas” were women, but men were 2.5 times more likely to reach the highest tax bracket in that occupation.

Safe to say, the passion wasn’t lacking. And while we, the owners and directors of Netcar, each come from different backgrounds, experiences and journeys, we all are impacted by social injustices and unfair treatment for being a woman*.

But most of all, we want to give everyone an opportunity to be an activist and support intersectional feminism through conscious consumer choices. We want to make change accessible.

Buying Nectar’s coffee is joining that movement productively. We’re not here to just talk about it - we’re here to do the goddamn thing.

Meet the Babes Behind the Brew

The women behind Nectar Coffee Roasters...

Are you checking us out?

We can check you out by sending you an email, (no annoying emails) only super cool content that you will enjoy. Sign up to our newsletter today.

Are you checking us out?

We can check you out by sending you an email, (no annoying emails) only super cool content that you will enjoy. Sign up to our newsletter today.